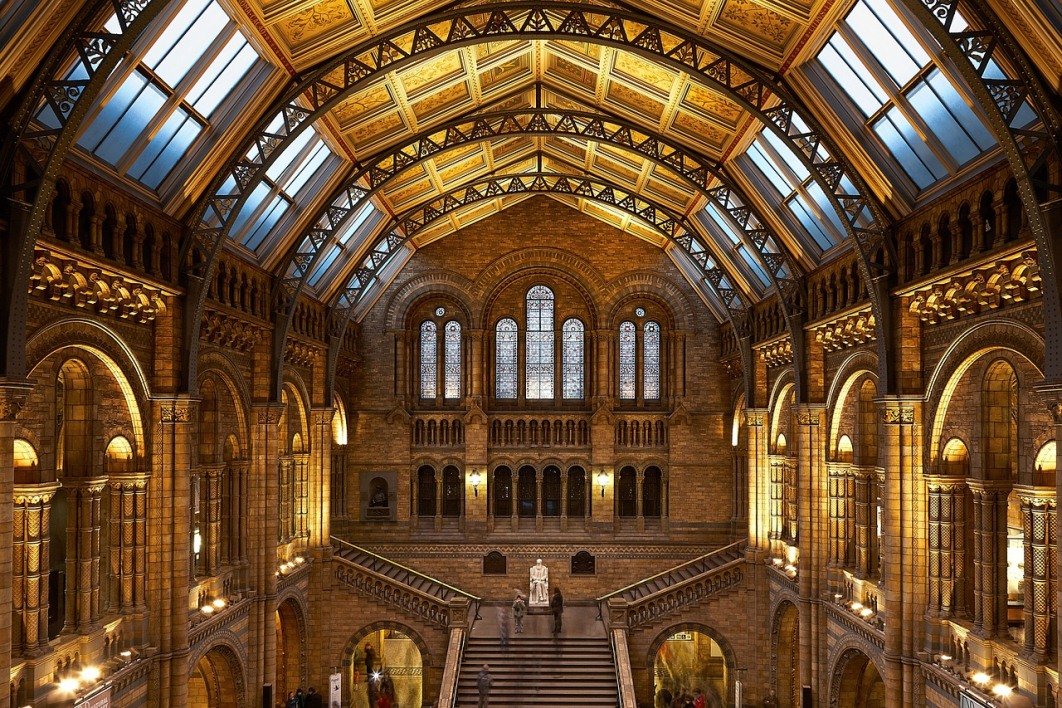 Are you planning a trip to London, England? Although the Buckingham Palace and the London Tower Bridge are all considered must visit attractions, you should partake in one activity. That activity is learning about the history of London and the United Kingdom. The good news is that you can do this in one of the many London area history museums.

Since you do have a number of history museums to choose from, you may be wondering which ones are worth the visit. Continue reading on to find out.

The Imperial War museum is located on Lambeth Road. Unlike many other history museums, this museum is perfect for individuals of all ages. In fact, children have been known to love the experience. Aside from the permanent and temporary displays, fun activities are planned for both children and adults on a regularly scheduled basis.

As for what you will find inside, you will certainly be amazed. There is a large exhibit room dedicated solely to life-sized war memorabilia. You will find military weapons, including a Mark V Tank from 1919, naval weapons, and air weapons. Many are from World War I and II. Other exhibits highlight wars since 1945, crimes against humanity, the secret war, and an art gallery is also onsite.

As for what guests have to say about the Imperial War Museum, many enjoyed the life-size displays. Others commented on the fact that this museum highlights both the tragedies and triumphs of war.

The Winston Churchill’s Britain at War Museum is located on Tooley Street. Although open daily, this museum is known for its short hours, so verify openings before making the trip.

When you step into the Winston Churchill’s Britain at War Museum, you will learn just what it was like to be in the middle of a war, namely World War II. Aside from the popular bombed department store and air raid shelters, you can read, hear, and examine items of historical importance. These include old radio broadcasts from Winston Churchill, wax models, newspaper clippings, films, and more.

This museum is also known for catering to both individuals and families. Children are encouraged to test their knowledge of the war after a visit. They can do so with free worksheets.

In today’s society, we rarely have a firm understanding on wartime. For those residing in the United States, the wars fought today are fought on foreign soil. So, if you are an American visiting London, a stop to the Winston Churchill’s Britain at War Museum is a must visit. Due to the level of reality, it will be an experience that you never forget.

3 – The Houses of Parliament

The Houses of Parliament are located at Westminster Road. Although not always referred to as a museum, a visit will leave feeling as if you just stepped outside of one. The only difference is that you don’t have to pay to get in, as admission is free.

As for how the Houses of Parliament are important to the history of London, it is here that the British government operated, for over 900 years! There is a lot of history inside this establishment. Not only should you view this beautiful landmark from the outside, but from the inside as well. You will find the Crypt Church, Members Lobbies, and Westminster Hall.

As for what visitors have to say, many recommend going inside. However, if the wait is long, a view from the outside should be enough to please you, as it did with many previous visitors. When standing outside, you will see Big Ben and many other historical landmarks in the background.

As a recap, the Houses of Parliament, the Winston Churchill’s Britain at War Museum, and the Imperial War Museum are three historical museums in London that come highly rated and recommended. For other museums, including those focusing on art, please consult a printed travel guide or the internet.